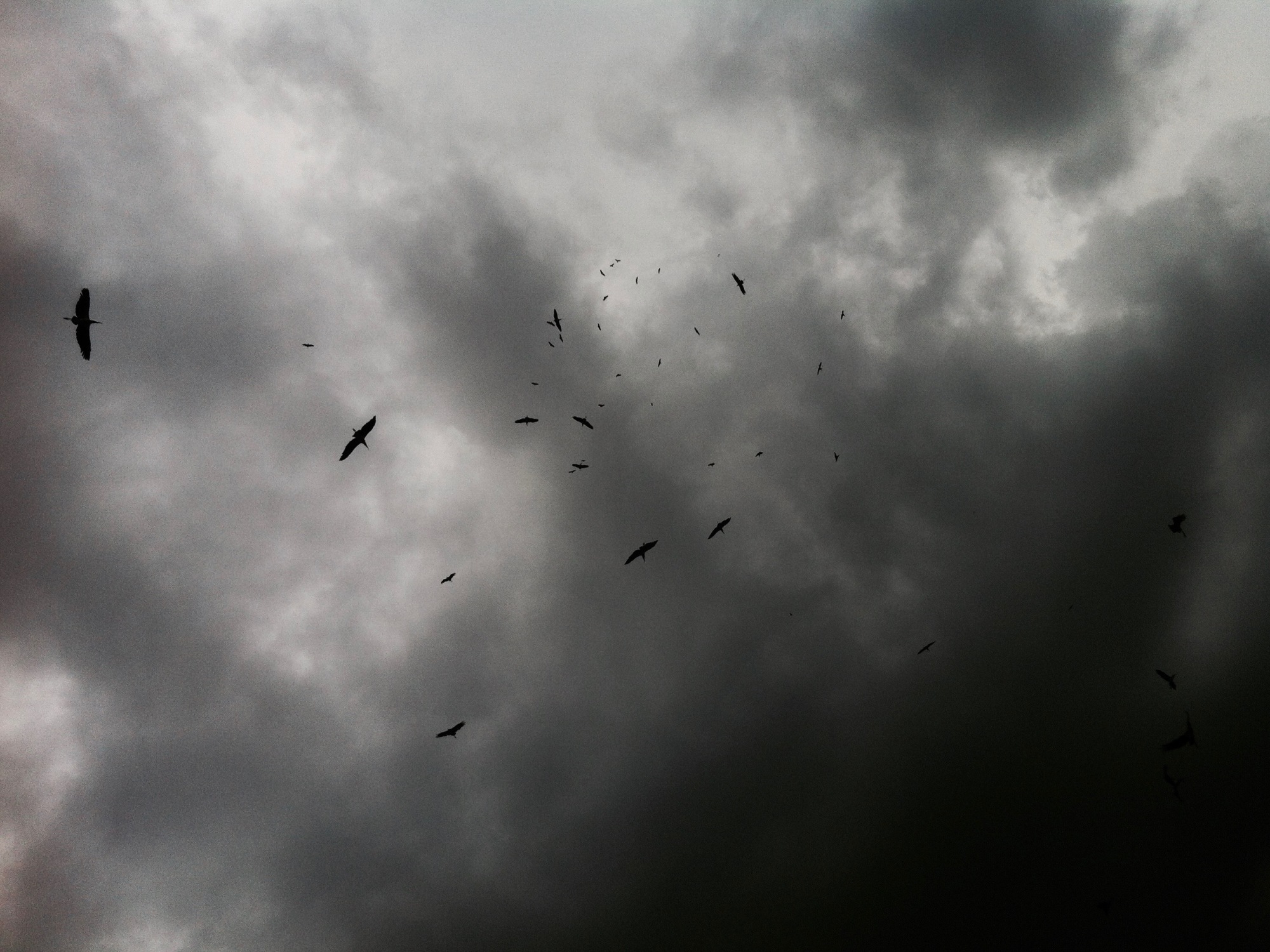 Lately, I’ve been reflecting on the seasons of life and the different seasons that we have been through. Each season has had it’s own challenges and it’s own beauty. It has always been both exciting and difficult to move from one season into another – to accept and embrace the changes the lie ahead and to leave another season behind. But life is full of seasons and we have to look at life as a series of seasons – because as much as we may want it to, not everything lasts, not everything stays the same. I wrote a poem from my heart that best reflects my feelings on the seasons we have been through and how I’m currently processing these changes. Please enjoy.

She loves the ocean, she loves the trees
She jumps and she glides along with the breeze
To go anywhere and do anything
Is a song that she will always sing

The wind blows her left and the wind blows her right
Suddenly that season is out of sight
She reaches and grasps for what once was
Not sure if the next season will be enough
She is not always sure when to unpack
But He says move forward, and don’t look back

Seasons upon seasons
There are so many reasons

Her faith may waver, she may not understand
But He’s patiently there with His outstretched hand
He guides her through the waves, and the wind, and the rain
Nothing beautiful can ever stay the same

One thought on “Seasons upon Seasons.”