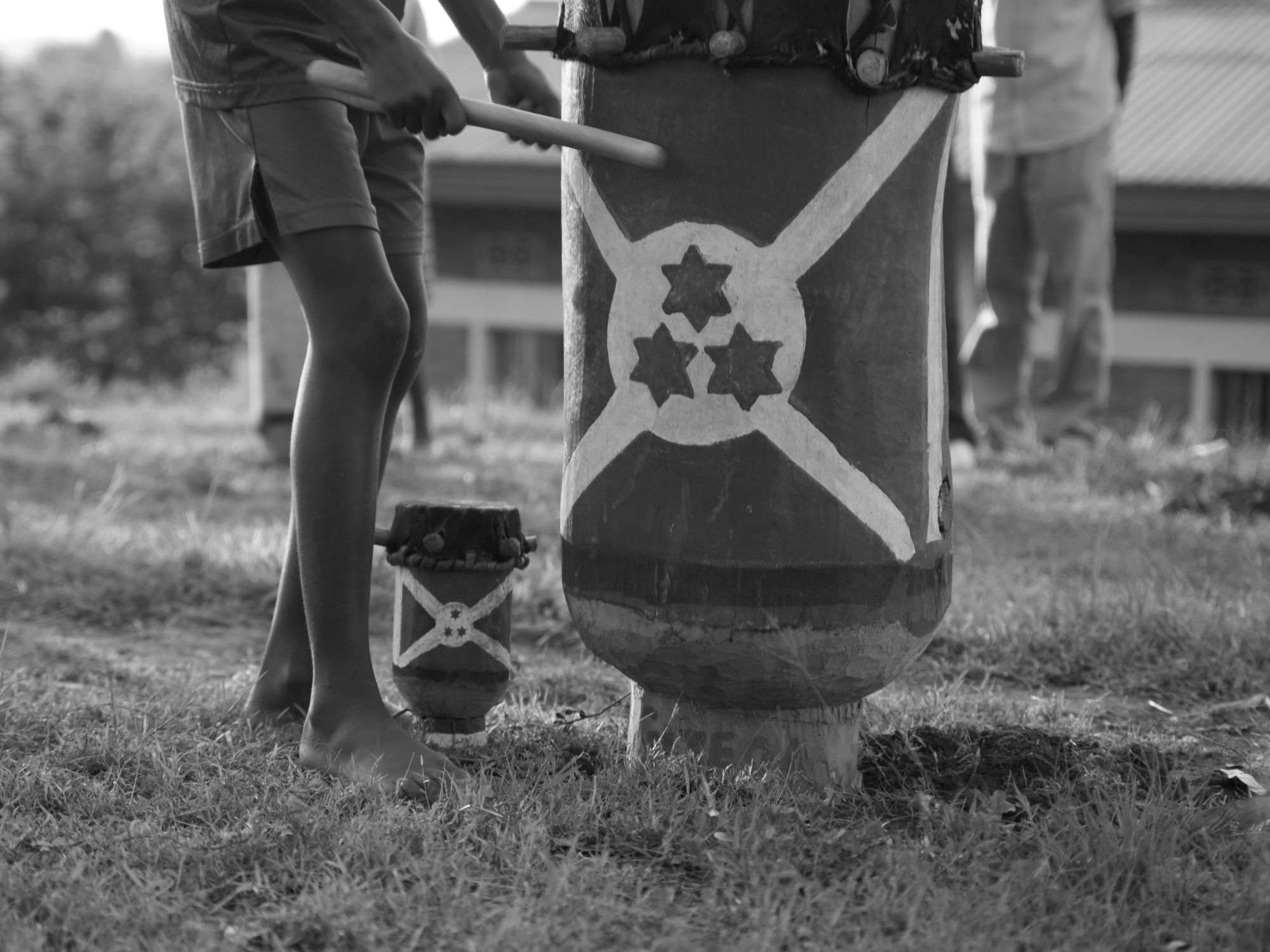 Even though our home is now in Kampala, a part of us remains in Burundi, with the friendships that we’ve made and the life we had for ourselves there.

Nadine and I wanted to take some time to share with you what’s been going on there, and ask you to pray fervently for the future of the country.

In the past, I’ve had to limit public discussion of political issues, our experiences of corruption within government, the whole deal. Writing the truth would have put Nadine and I at risk, which is a bizarre thing to think about.

Now, Burundi is in turmoil, and it needs your prayers.

The current president of Burundi announced this past Saturday (the 25th) that he would be running again in the elections this coming June, in what the vast majority of parties involved view as an illegal third term in office.

Over the past couple of years, human rights have deteriorated in Burundi as opposition leaders have been chased from the country, imprisoned, framed for crimes they did not commit, and even assassinated.

In response to the ruling party’s announcement, opposition protestors have taken to the streets. Bujumbura, the capital, has been a site of chaos the past few days, as police have clashed with protestors, riots have occurred, and several people have died.

Adding to the tragedy, reports have more than 20,000 Burundians fleeing the country, running away from political persecution and threats, and fleeing what many fear will be a continuation of the civil war which decimated Burundi for almost 15 years. The last few years of peace have always been viewed as unstable, and fear is motivating people as they leave their homes, their belongings, their land behind.

Our friends in Bujumbura have been hearing gunshots, schools are closed, tear gas canisters are coming over walls, everyone is bunkered down with food and water supplies, waiting for the worst to happen.

Reports have now begun to spread that the military is coming out and defending the protestors against the police. Rumours have been spreading for months now about the possibility of a military coup, and there is a real risk of that.

The past few years of development and growth are being threatened in a tangible way. Radio stations were silenced recently, in a government effort to break down communication and prevent the country outside of the capital from understanding what is going on.

Burundi is on the edge of a knife right now, as the march towards the elections could continue, or the country could erupt into violence.

We want to ask everyone who has supported us in one way or another to pray for Burundi, to pray for the safety of everyone there, to pray for the organizations like Youth for Christ as they care for orphans and students, and pray for our friends who remain behind.

BBC is covering updates from Burundi with decent regularity, and even a simple google search will bring up the latest reports. We wanted to use this platform to spread the word, and ask that you pray with us for this nation of nearly 11 million people.

It is hard for us to be away from our dear friends, and we are constantly praying that internet and cellular service is not taken offline, as it is the only way we are sure that our friends remain safe.